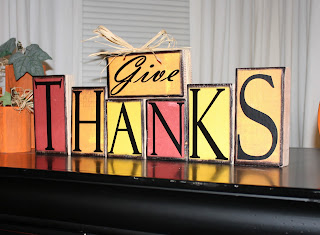 Read more »
No comments:
Email ThisBlogThis!Share to TwitterShare to FacebookShare to Pinterest 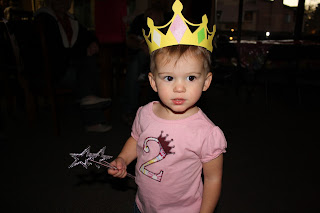 Here are a few cute ideas for a princess party using Make The Cut software and a Cricut machine:

I found crown templates online (girl's and boy's) that I re-sized to be a bit smaller and then merged them into one piece instead of two. I had the kids glue the shapes on the crowns then stapled the band to the back.

The applique on her shirt was also cut using my Cricut but if I did it over I'd just do fabric by hand because I think it dulls the blade.

This picture is hard to see but I found a simple dress image and put each letter on each dress cutting them both (dress and letter) out. The letters that had pieces inside (like R or D) that needed to stay attached were just taped together and it wasn't too noticeable. 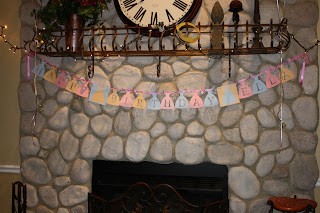 Another hard to see picture has the stars hanging in the windows. They were made from the same posterboard as the crowns. Hang with fishing line or invisible thread and add some pretty lights for a very girly/princess-y look! 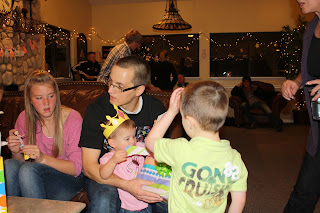